Indonesia has reached a new milestone in its journey to achieve net-zero carbon emissions by 2060. To achieve that, as stated in the country’s Nationally Determined Contribution (NDC), Indonesia has established the development of clean energy sources as a national policy directive, where collectively, these policies will eventually put the country on the path to decarbonization.The Energy and Mineral Resources Ministry, through state utility firm PLN’s newest 10-year electricity procurement plan (RUPTL), has made new and renewable energy the priority energy source for new power plants to be built in the next 10 years. The 2021–2030 RUPTL, does not approve of any new coal-fired power plants (PLTU) and only allows the completion of plants that are already under construction or have reached their financial close. PLN plans to start replacing its coal-fired and gas-fired power plants with new and renewable energy (EBT) power plants in 2025. This opens up a huge opportunity for Indonesia’s future in harnessing renewable energy and it has appealed to foreign countries to invest in developing the sector.

Like Indonesia, China has pledged to peak emissions by the end of the decade and deliver a carbon-neutral society by 2060. Not only that, China also promised not to export emissions abroad, with President Xi Jinping promising to stop investing in coal power plants abroad. That would be a gamechanger in renewable energy investment, considering that China is the biggest investor in Indonesia’s PLTUs, being involved in 70 percent of PLTUs, with US$9.3 billion in investments in 2000-2019.

Looking at the shifting policies, Tenggara Strategics, again, with CSIS and the Indonesian Embassy in Beijing will host China RE Invest Indonesia 2022 to maintain the momentum of high interests among RE investors from China, update the investors on the latest development of Indonesia’s drive toward renewable energy and connect more RE investors and financiers from China with project owners in Indonesia. A total of 441 participants from 330 institutions attended China RE Invest Indonesia 2021.

China RE Invest Indonesia is a multi-stakeholder platform established by Tenggara Strategics, in cooperation with the Centre for Strategic and International Studies (CSIS), to bring together the Indonesian Embassy in Beijing, the Energy and Mineral Resources Ministry, the Investment Coordinating Board (BKPM), PLN and energy companies from Indonesia and China.

China RE Invest Indonesia includes a panel discussion on fossil fuel phase-out and RE investment opportunities in Indonesia, and two sessions on solar energy and wind energy that Chinese companies have the edge to offer. 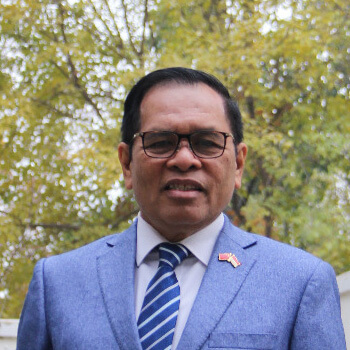 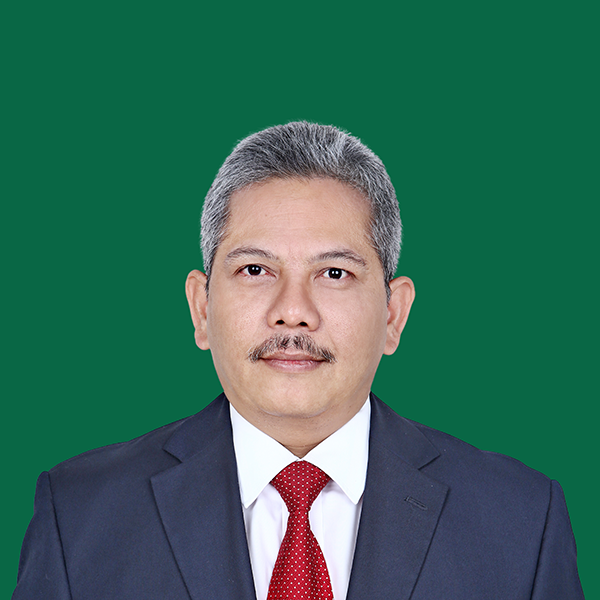 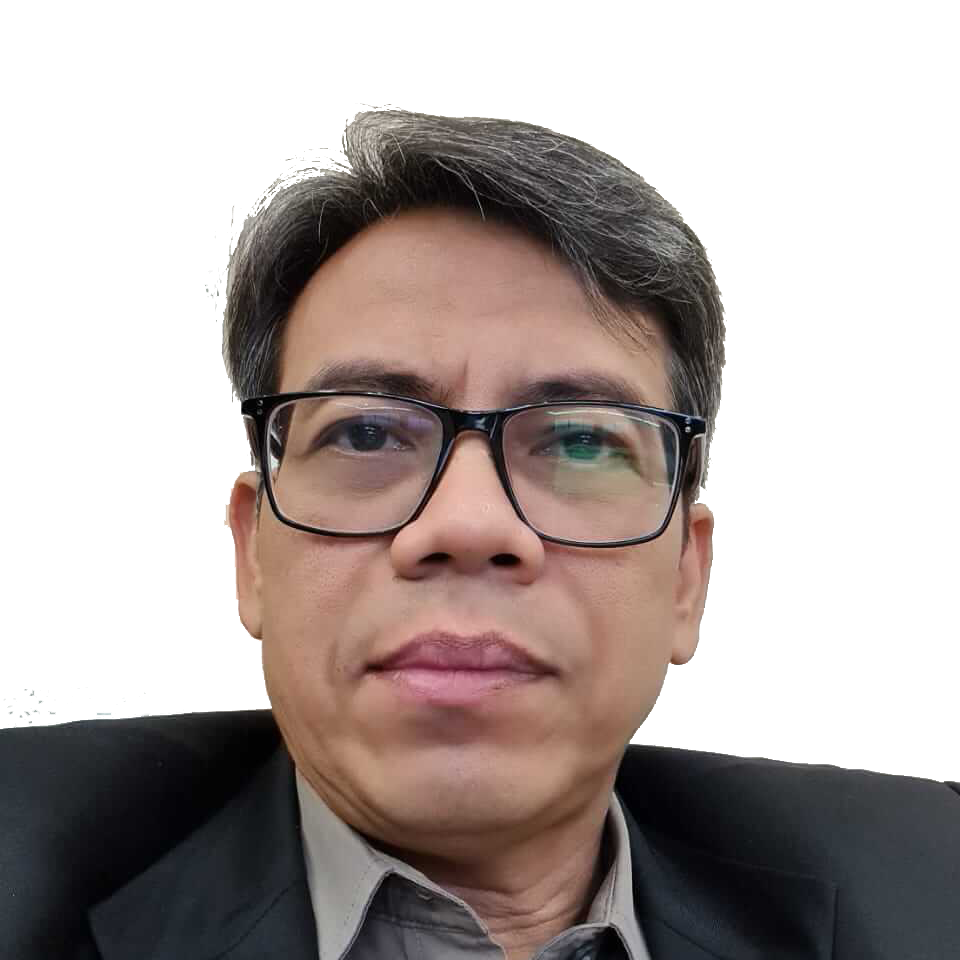 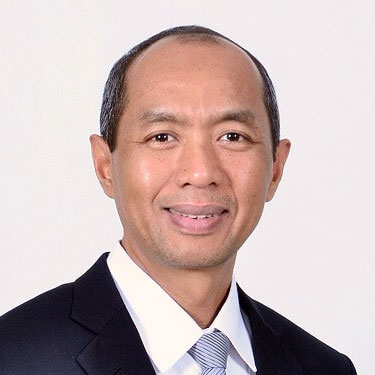 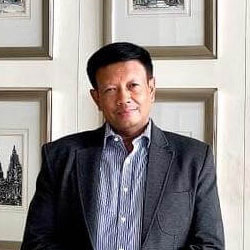 Director of Centre for Green Industry (CGI), Ministry of Industry 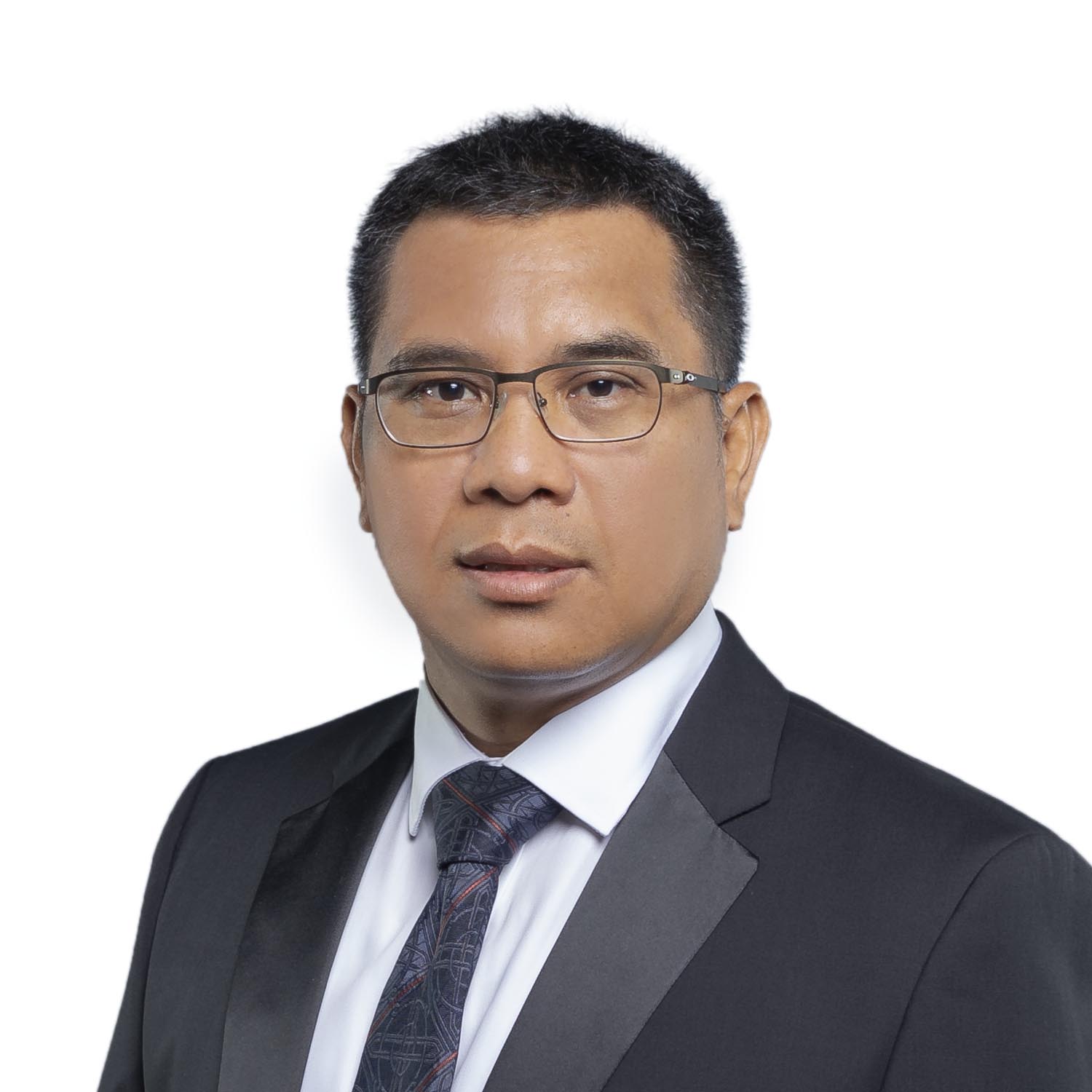 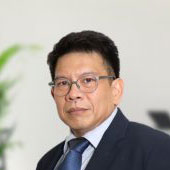 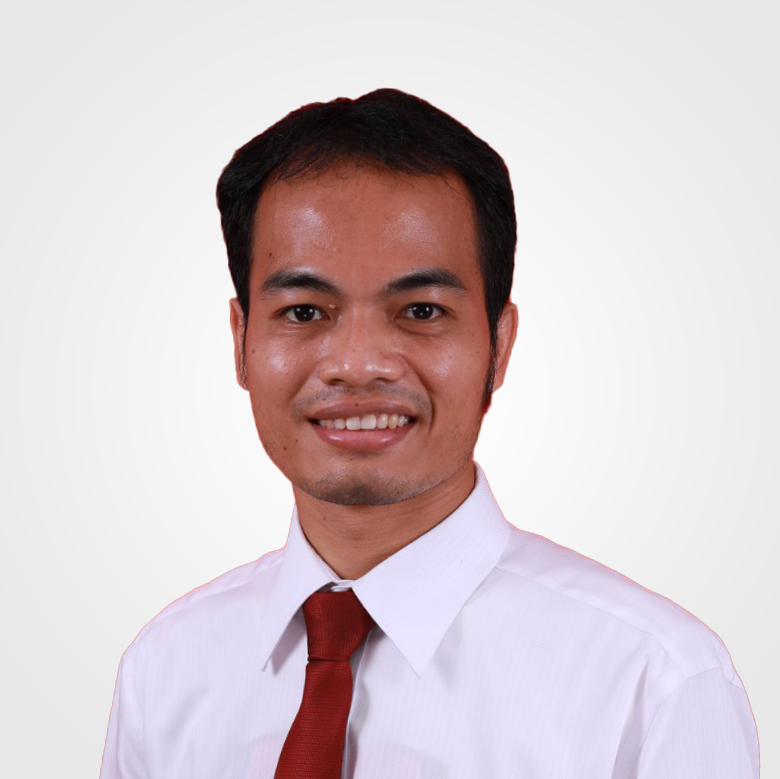 Manager of Variable Renewable Energy of IPP Project at PT.PLN 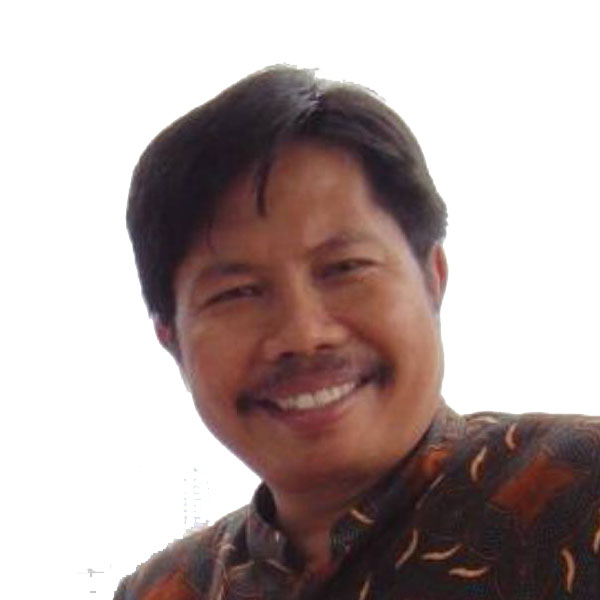 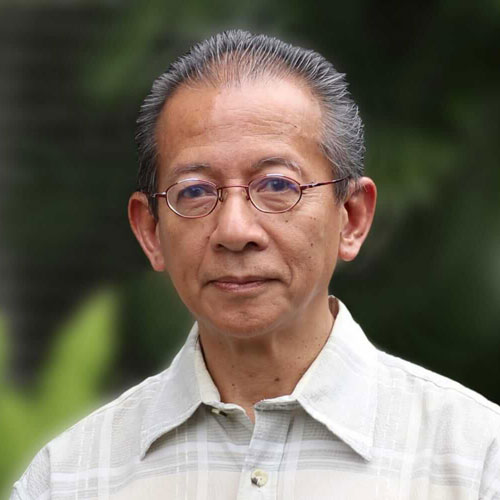 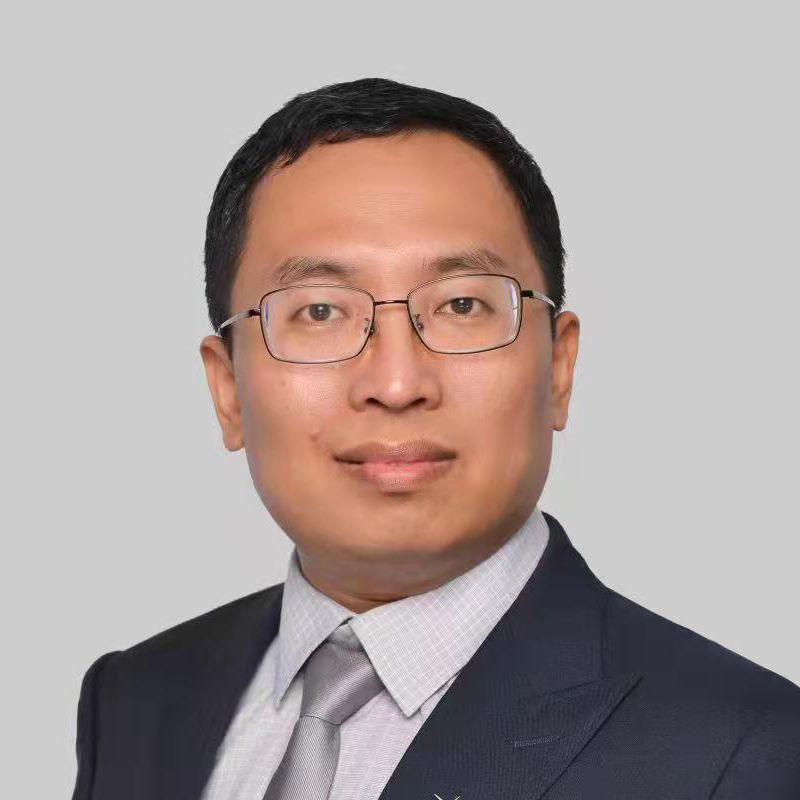 Head of the Economic Department, CSIS 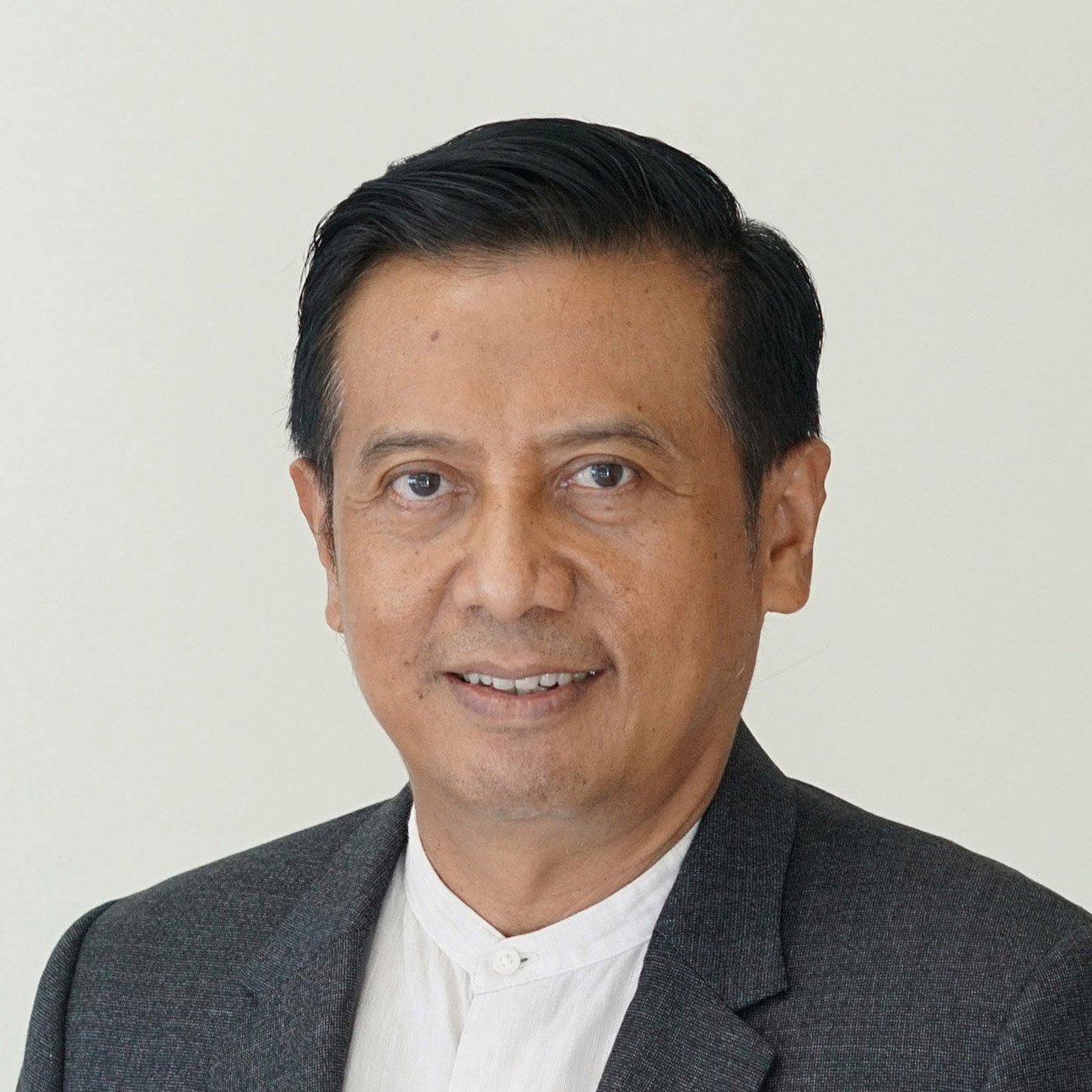 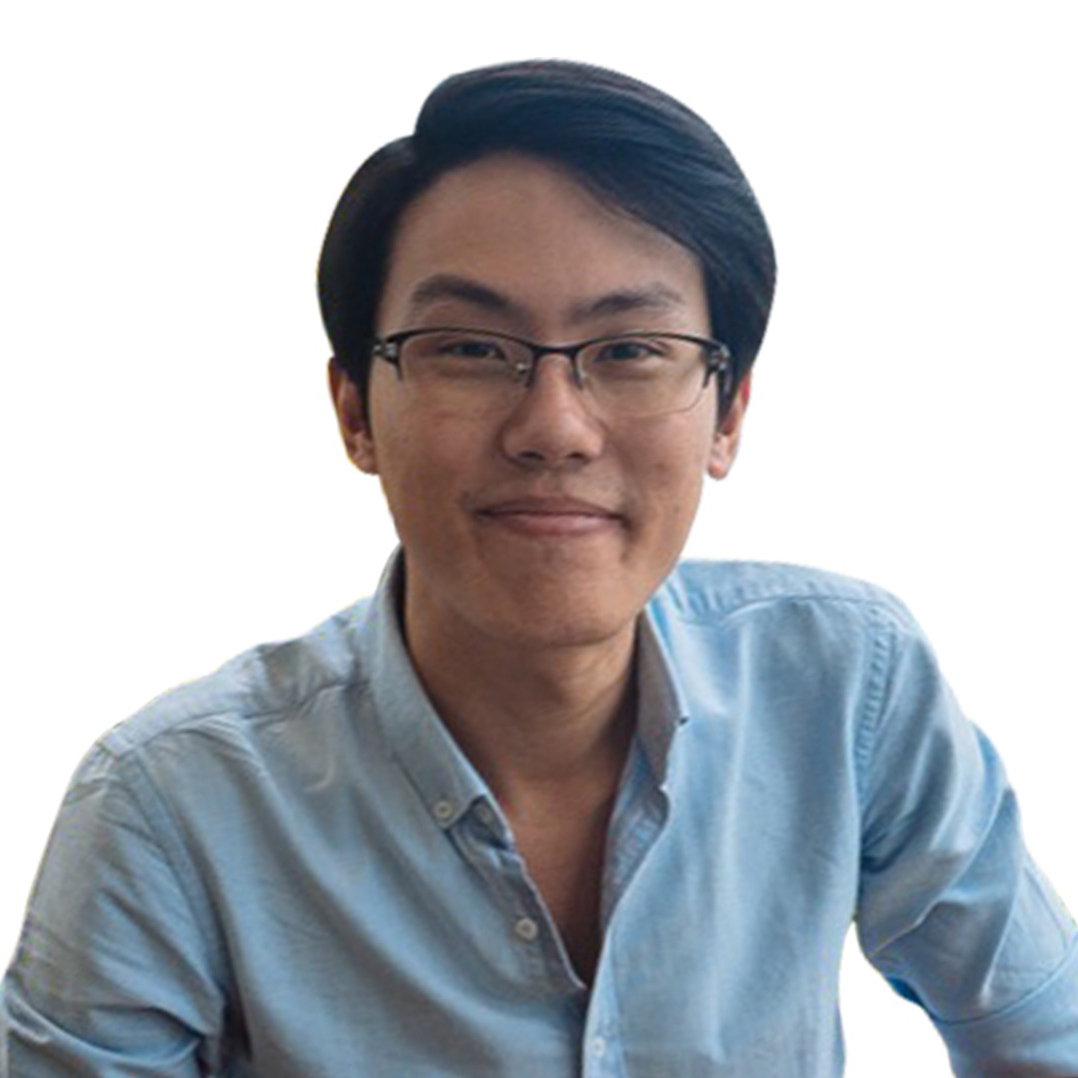 Session 1: Investment Opportunity: Commitment to Replace PLTU with RE

In this session, opportunities and challenges presented by the 2021-2030 RUPTL and the longer-term coal phase out will be discussed: What are the opportunities available for Chinese investors? What are considerable threats that could hold Indonesia’s RE development? Why should foreign investors consider Indonesia’s transition to clean energy in the first place? What are the concerns of Chinese investors over RE investment in Indonesia?

Head of the Economic Department, CSIS

This session will convene stakeholders and industry players from Indonesia and China to address the most pressing issues around developing and investing in Indonesia’s solar energy sector, discuss how collaborations between local stakeholders and potential investors could raise the standards of solar projects so that they are investment-worthy, and tackle the problems that have been hindering investment realization into the promising sector.

Director of Centre for Green Industry (CGI), Ministry of Industry

The session will feature wind power players and investors to address a number lingering issues around wind energy such as: What has been done to invigorate wind energy development? How should the government coax the regulatory ecosystem so that Chinese investors would want to take part in the plan regardless of Indonesia's challenging geographic landscape?

Manager of Variable Renewable Energy of IPP Project at PT.PLN